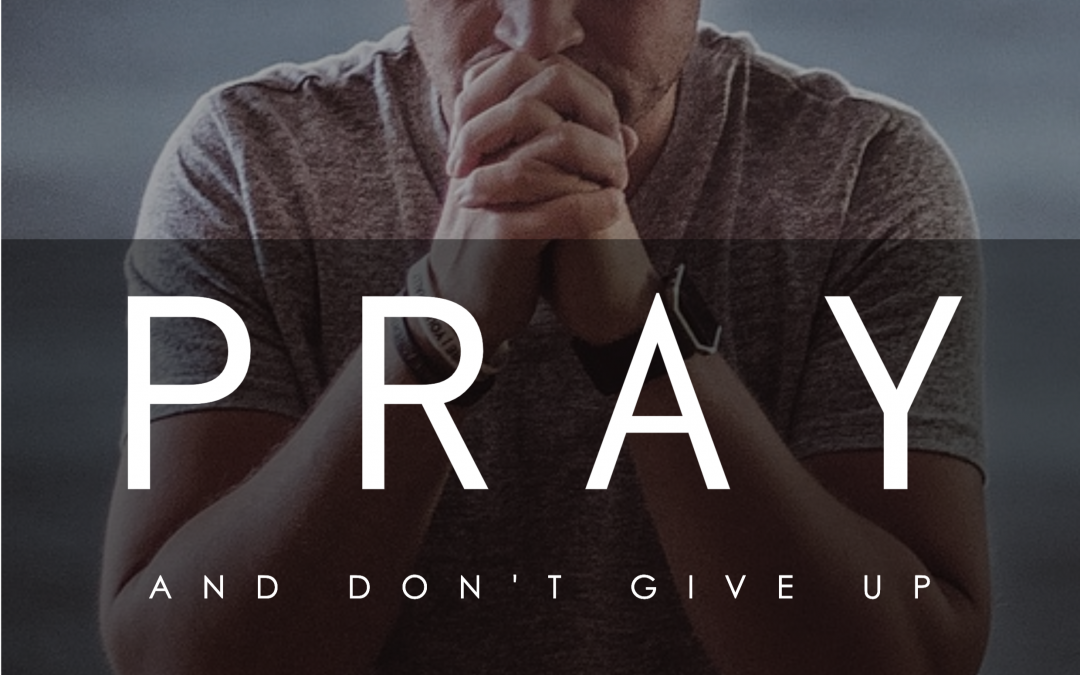 The Prayer of Trust

David’s family was torn apart by rape, murder, rebellion, and revolution. He’d failed as a father, in part because of his polygamous marriages and in part because he was too busy with matters of government and war. He was powerful, he was successful, he was the king—but he was eventually on the run, fleeing a son who sought to take his life.

The prayer of Psalm 28 expresses the heart’s cry of everyone who has found themselves in a desperate situation. It is a comforting passage to meditate on when you have been slandered, mistreated, and misunderstood by others. It’s a plea for God to be your protector, vindicator, and righteous judge.

When your world is falling apart all around you, how do you respond? Do you run to God, or do you blame Him? When you find yourself facing the consequences of your own wrong choices, do you cry out to the Rock of Ages, or do you blame God for not protecting you from the results of your actions?

David understood God. He prayed, “Hear my cry for mercy as I call to you for help” (v. 2). A cry for mercy is the farthest thing imaginable from the demand, “You owe me.”

David prayed with his arms raised, putting his mind, spirit, and body into his prayer. He was not just saying a prayer; he was struggling in prayer. Hard work, struggle, suffering, wrestling with God—these difficult experiences are often the prerequisites to victory.

No matter how people may fail you or mistreat you, God is your fortress. His power never diminishes. His love for you never changes. His support for you never wavers. His mercy toward you never fades. He is your Rock! (Amen) 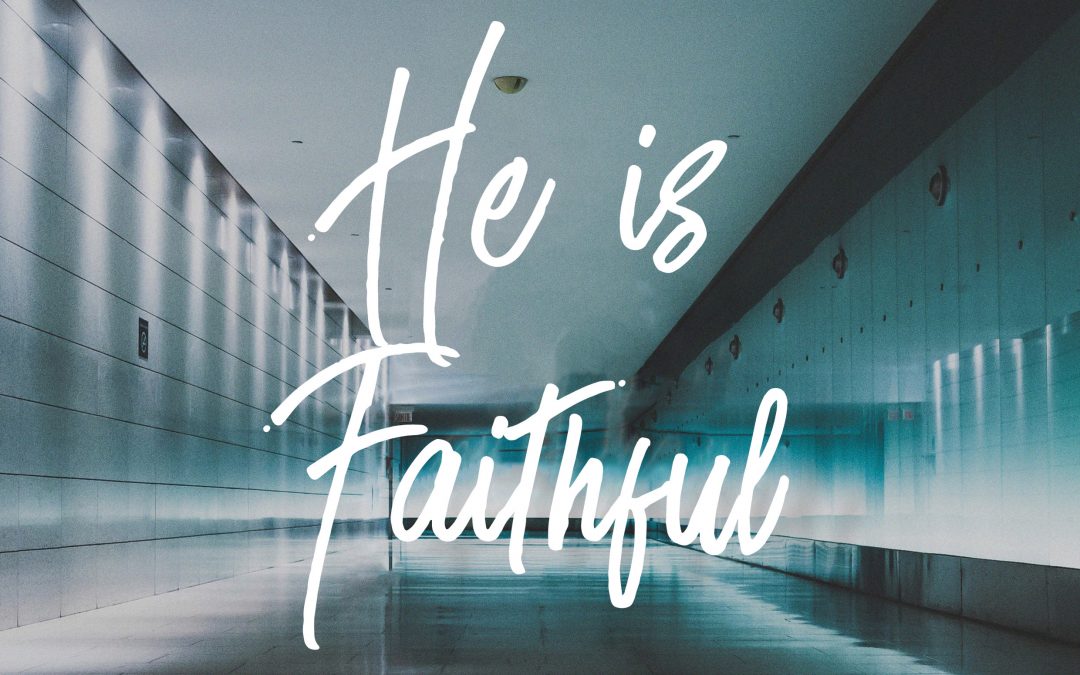 The Prayer of Brokenness

If you want to be whole in God’s Kingdom, you must be willing to be broken. God blesses the broken spirit.

In the first chapter of 1 Samuel, we come to a prayer of brokenness from a woman named Hannah. Out of her prayer will come a man who will influence the course of history in a mighty way—a man who will anoint the king from whose lineage the Savior of the world will be born.

The name Hannah means “favored,” but Hannah didn’t feel favored at all. She felt broken due to her inability to conceive a child. We read in 1 Samuel 1:10, “In her deep anguish Hannah prayed to the LORD, weeping bitterly.”

We should pay close attention to several aspects of Hannah’s prayer. First, we should note that this is the first prayer of a woman ever recorded in the Bible. I’m sure that there were many faithful women who prayed before Hannah, women whose prayers are not recorded in Scripture. And I’m sure we would be astonished at the incredible works God has done in answer to their prayers. In fact, I can tell you that I am a follower of Christ and a servant of Christ because God answered the prayers of my mother. And I can tell you that her prayers were anguished prayers, prayers of brokenness, because I, as a young man, was far from God and was breaking her heart.

A second aspect of Hannah’s prayer to note is that it was silent. Her lips moved, but she made no sound. She wasn’t praying to be eloquent. She was praying out of her deep anguish and brokenness.

God hears our prayers, expressed in groaning too deep for words. These are the prayers of brokenness, and He delights in answering these prayers. God is going to use Hannah’s brokenness to bless her—and to bless the entire world in all generations. That’s why I pray someone reading this message may the Lord turn every of your weeping to joy in the name of Jesus Christ (Amen)