We are a Body of Christ… members of the same body. If one suffers we all suffers We are not an Island. Unity through Love. EMPOWERED by Great Grace. (Act 4:33 KJV)

Glorious Vision Prophetic Voice Tabernacle Ministries is a community family church that is devoted to End-Times Apostolic Revival Awakening to give knowledge of Salvation unto his people and give Light to them that sit in Darkness for the liberation to fulfilling God’s promises.

Our Vision is to reach out to the communities, to see people saved, healed, set free, discipled, equipped, empowered, serving and build God’s Kingdom

Our mission statement is to preach, reach & teach repentance of sins, holiness in living and righteousness, which is right standing with God to a dying world. We endeavour to take this good news of the gospel to the ends of the earth through a specific vision to: Evangelise, Affirm, Disciple and Send. This will affirm, encourage, feed, heal, and restore every believer so they can serve in the work of the ministry for the Kingdom of God and prepare itself for the coming of the Messiah. Acts 1:8; Acts 3:19; Mathew 16:18

The doctrine of GV Prophetic Voice is Scriptural. The doctrinal body of truth is an expression of the mind and will of the Lord Jesus the Head of the Church. He is the real “Heaven Vision”. The truths He committed to Paul, together with the beliefs and principles of the New Testament Church, are embodied in the full counsel of God embraced and will be taught to GV Prophetic Voice members. It is however, not only Scriptural, but also Fundamental. Many movements, even heresies, claim some kind of scriptural backing for their beliefs, but lack of balanced understanding has produced a multitude of “cult” teaching strange and dangerous doctrines. As a result, the precious truths of the Trinity, the Deity of Christ, the Atonement, and the Personality of the Holy Spirit have been attacked by those professing to be Christian Churches. But the pure Apostolic doctrine is truly fundamental. It seems hardly necessary to add that GV Prophetic Voice is an Apostolic doctrine is also Evangelical, preaching the good news to all; and Pentecostal, affirming the reality of the baptism of Holy Spirit and the operation of His gifts. Further, it is Government, yielding allegiance to the headship of Christ expressed through His ascension gifts of the Church (Ephesian 4:11) 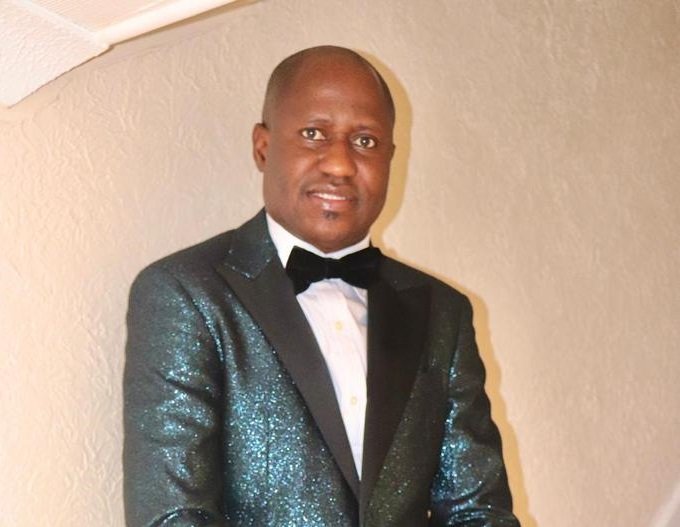 Funsho Daniel is man who walk by Faith, a Prophet, Revivalist, Church Planter, Husband, Father, and Pastor who sold out for the Lord Jesus Christ. He had seeing many amazing manifestations in signs and wonders following the preaching of the gospel. His testimony dated back year 1998 after the Lord visited him in a powerful voice and delivered him from worldly lifestyle.

The Lord started to reveal what he would do in the future for His glory. During this period since second chance of coming to the Lord, he had worked within ministry in difference capacities with different ministries, prior to the establishment of GVPVTM He served faithfully as Assembly Deliverance Pastor at the Mountain of Fire Miracle Ministries (MFM Grays Region, Essex UK)  it was until January, 2019 when the Lord called him to started Glorious Vision Prophetic Voice Tabernacle Ministries UK. His greatest passion for mentorship is  Apostolic, Prophetic gift, Teaching, Deliverance, helping and seeing people grow to fulfil their destinies. His passion for prayer and excellence with obedient has been a driving force in his work for God.

He is the founder, presenter of monthly “Proclaim Your Inheritance by Faith” with weekly Global Prayer Outreach. His monthly and weekly broadcast has imparted several peoples to Christ. His ministry is also replete with discipleship, teaching, signs, wonders, and manifestation of the Holy Spirit. With great emphasis holiness, righteousness, and end-times revival awakening.

He Obtained Pastoral Ministry and Church Leadership Certifications from ChurchEd, powered by The King’s University from Texas United States of America. Member of Evangelical Alliance UK.

He is married to Abisola Daniel and blessed with a beautiful daughter Anuoluwapo Daniel. 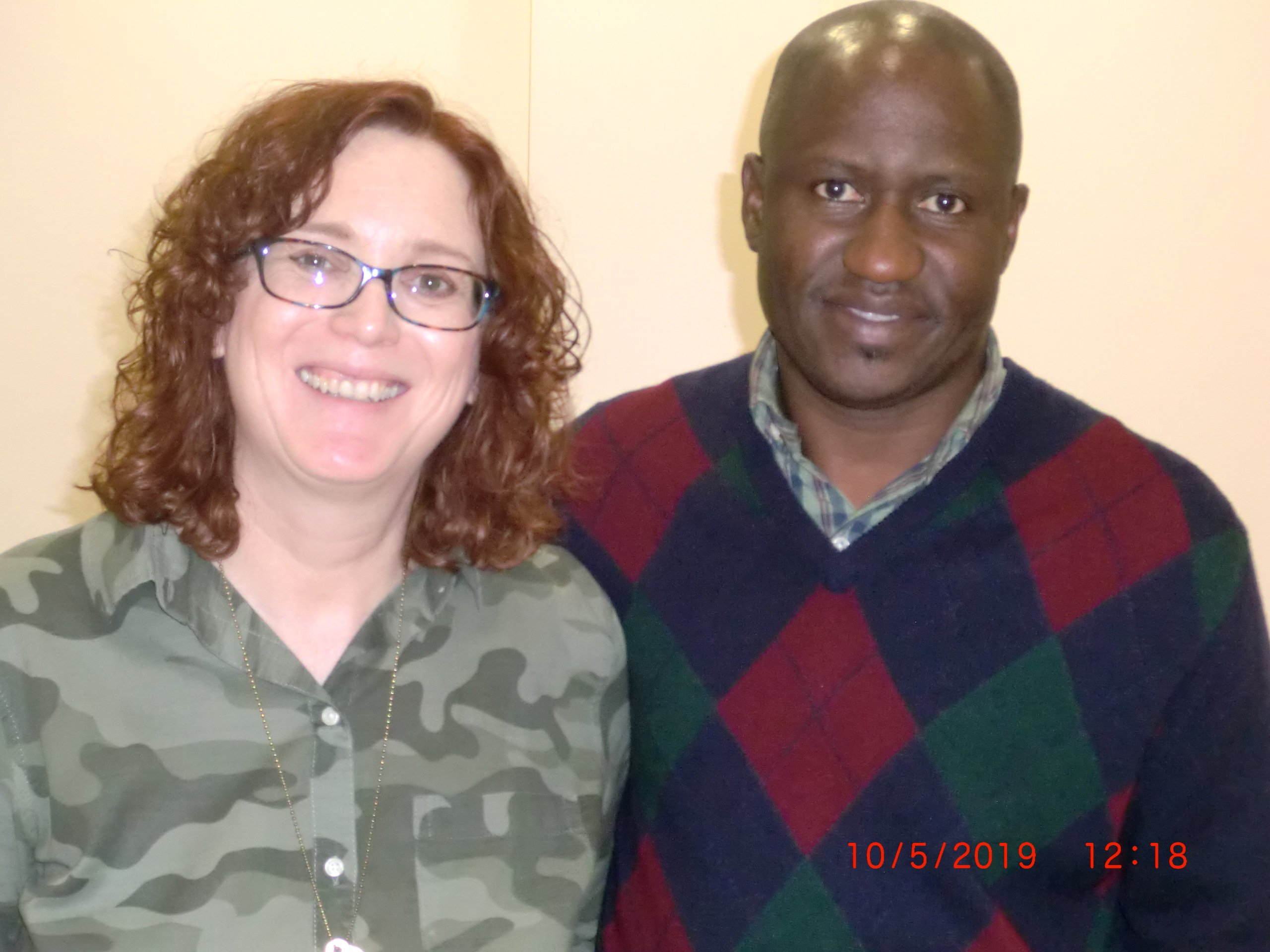 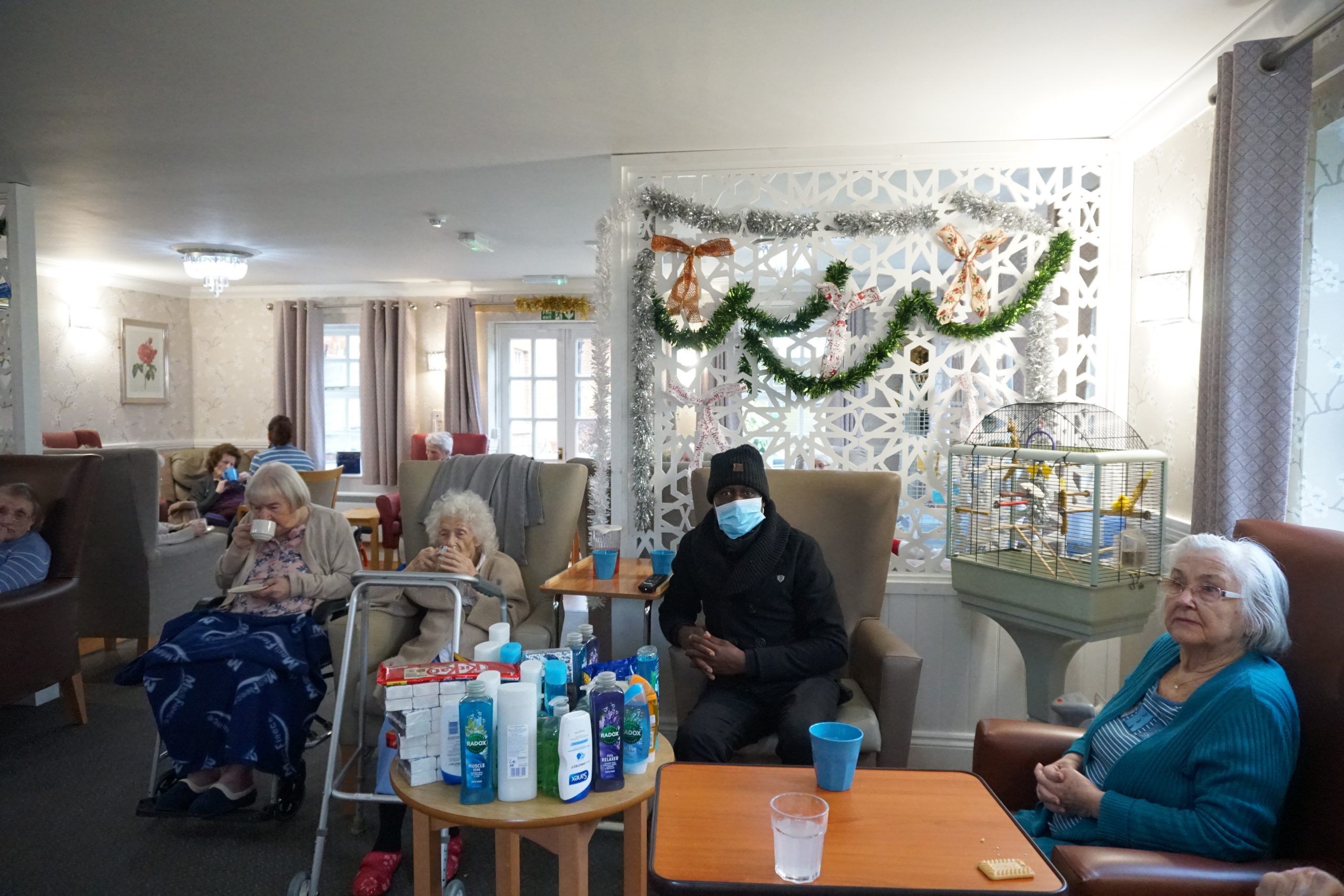 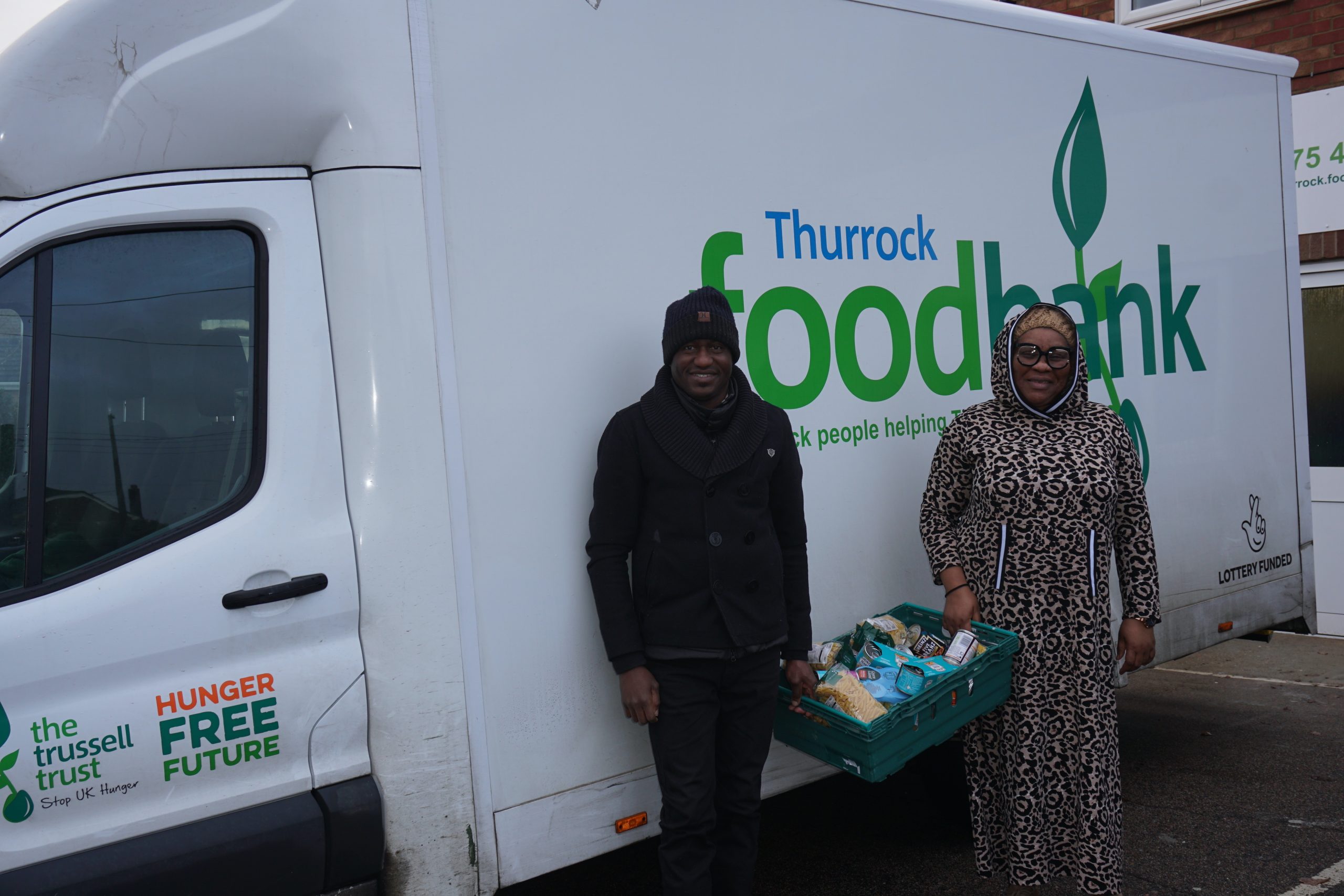 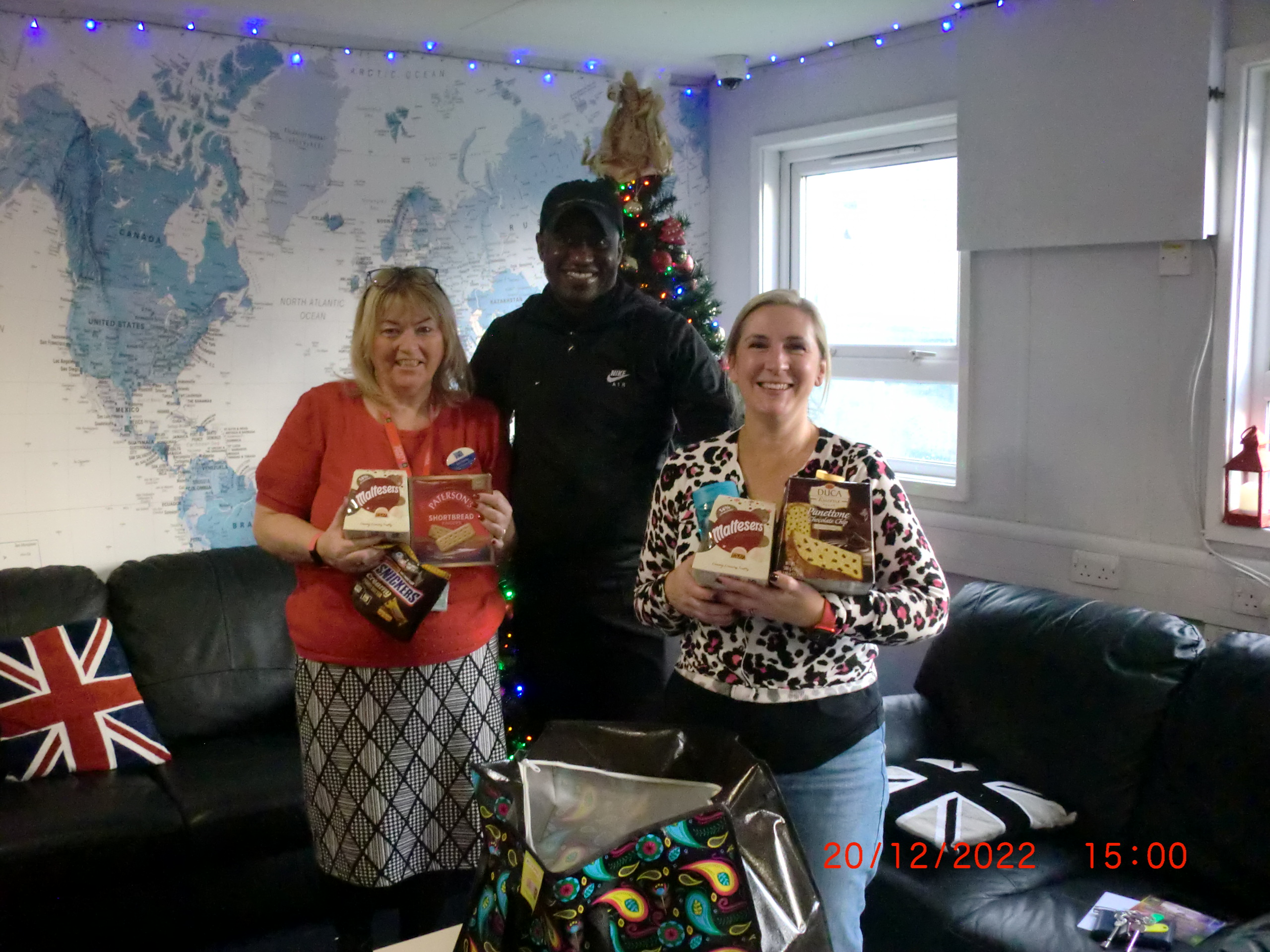 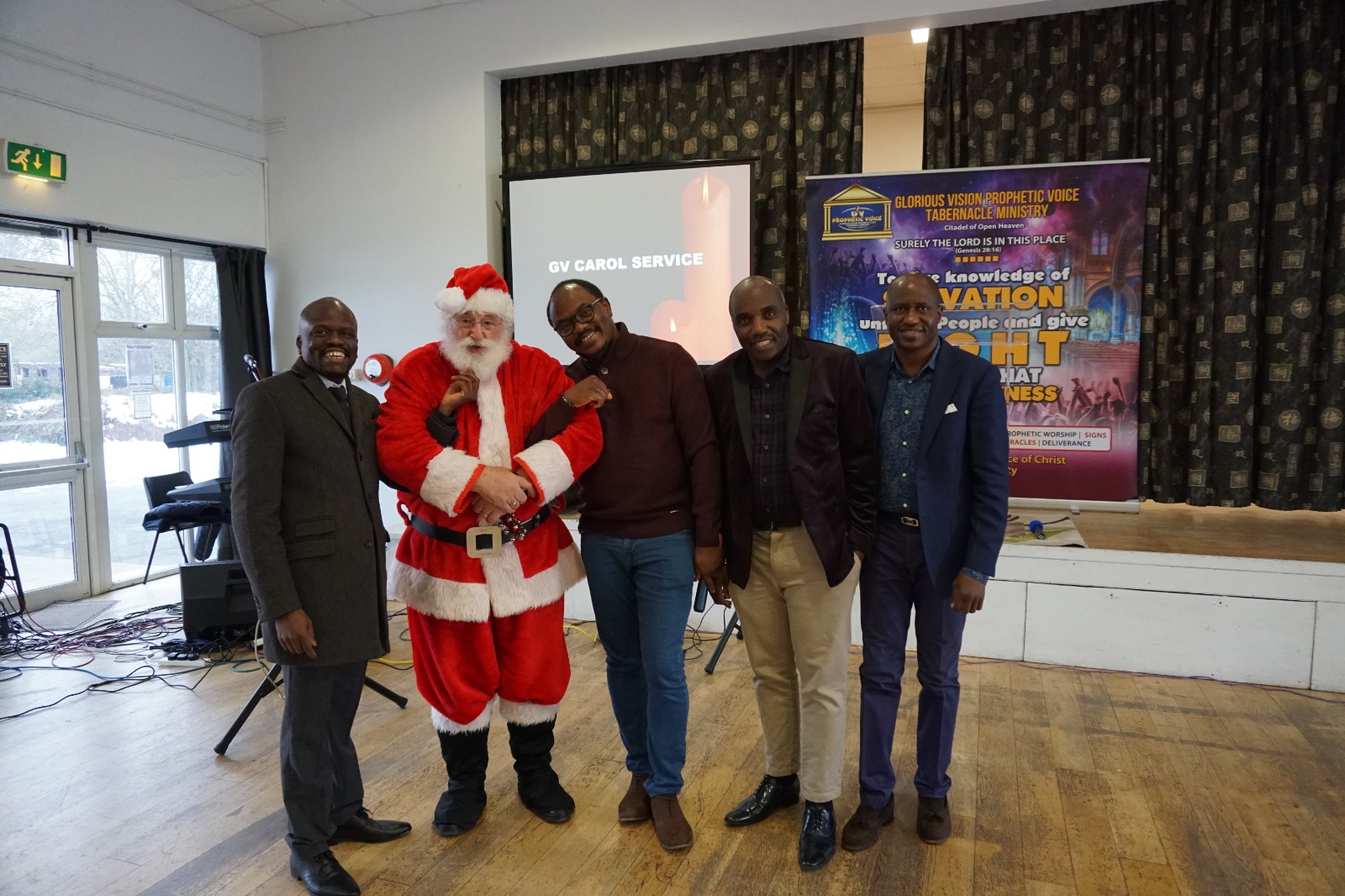 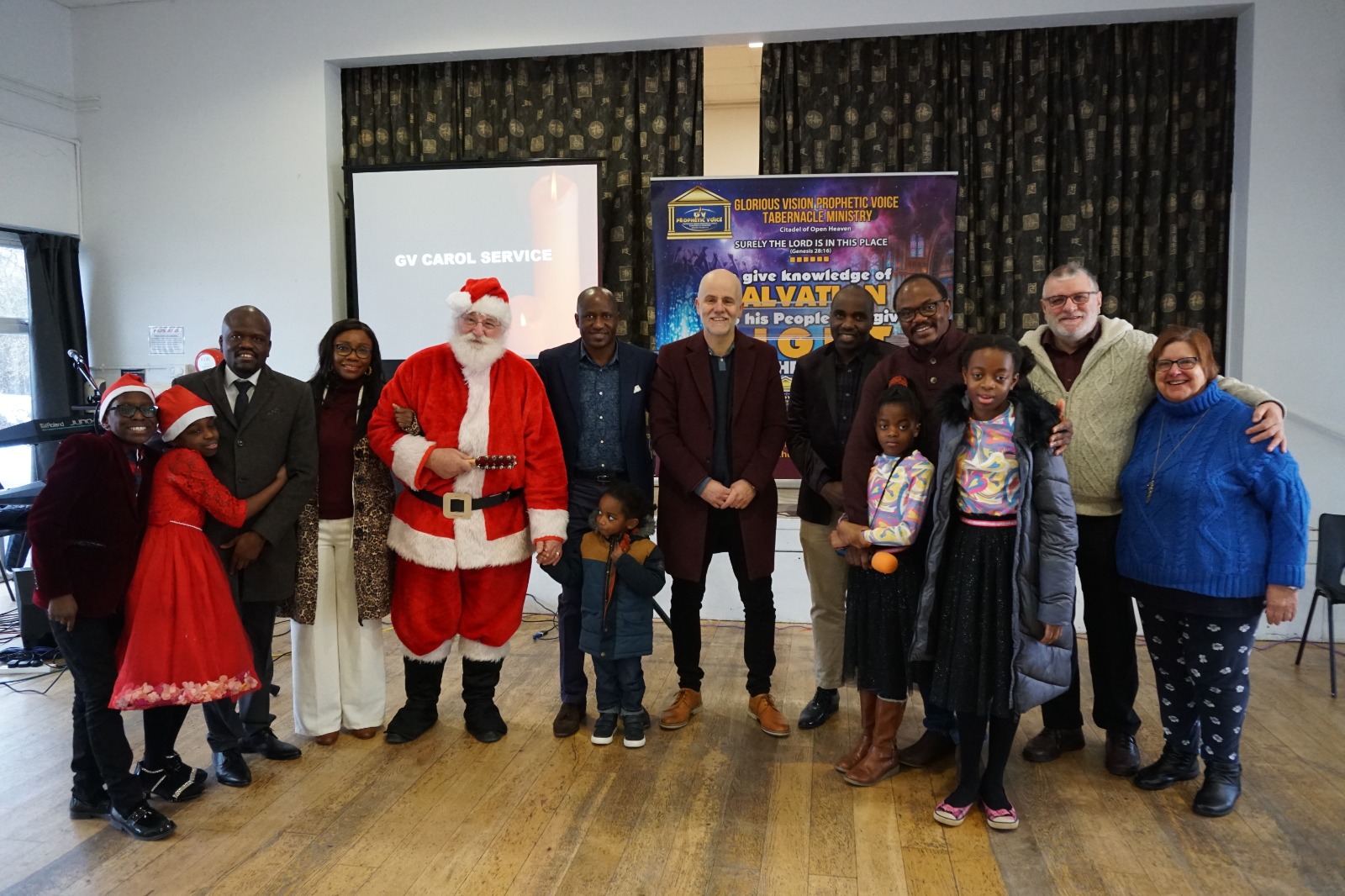 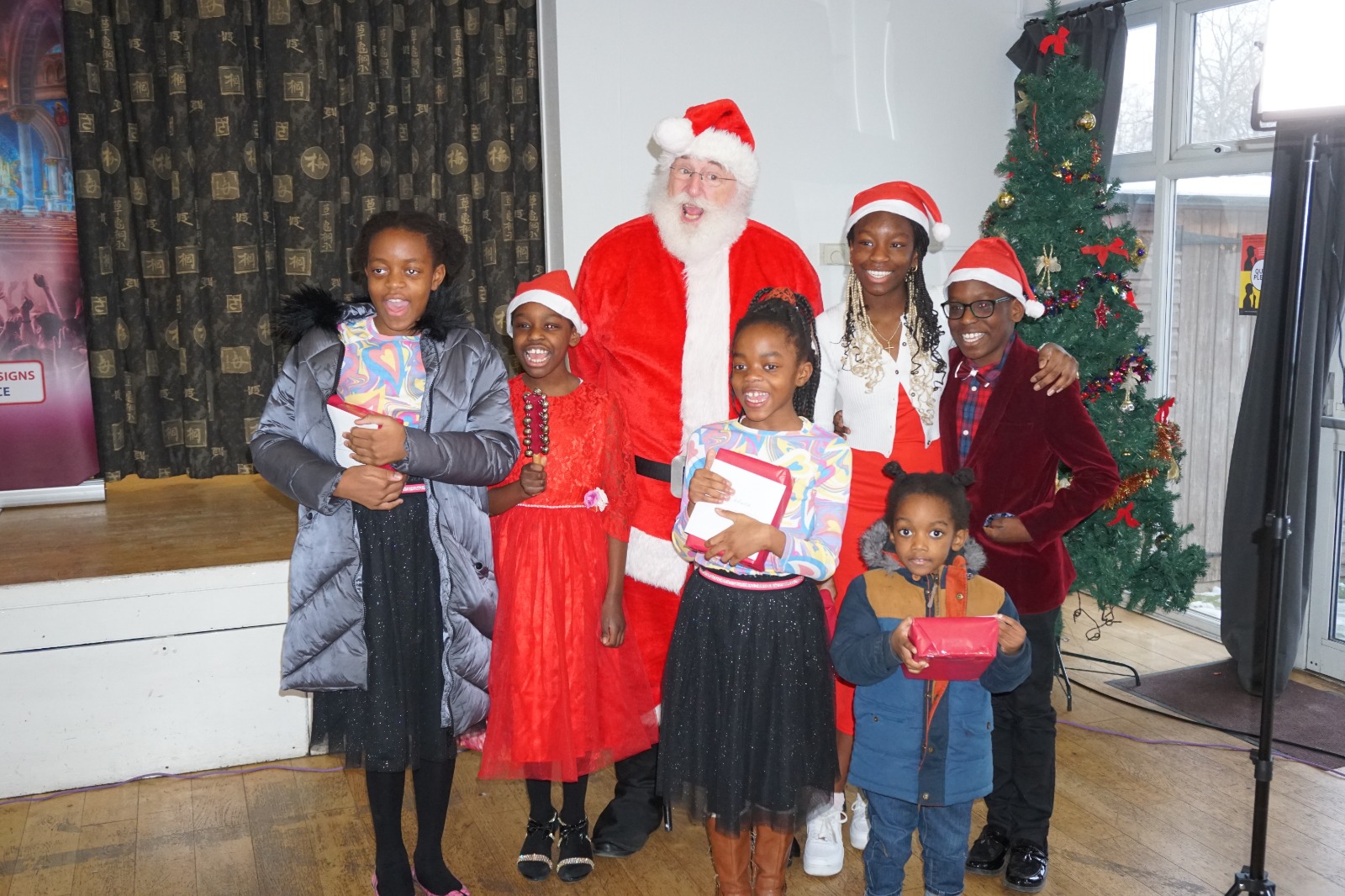 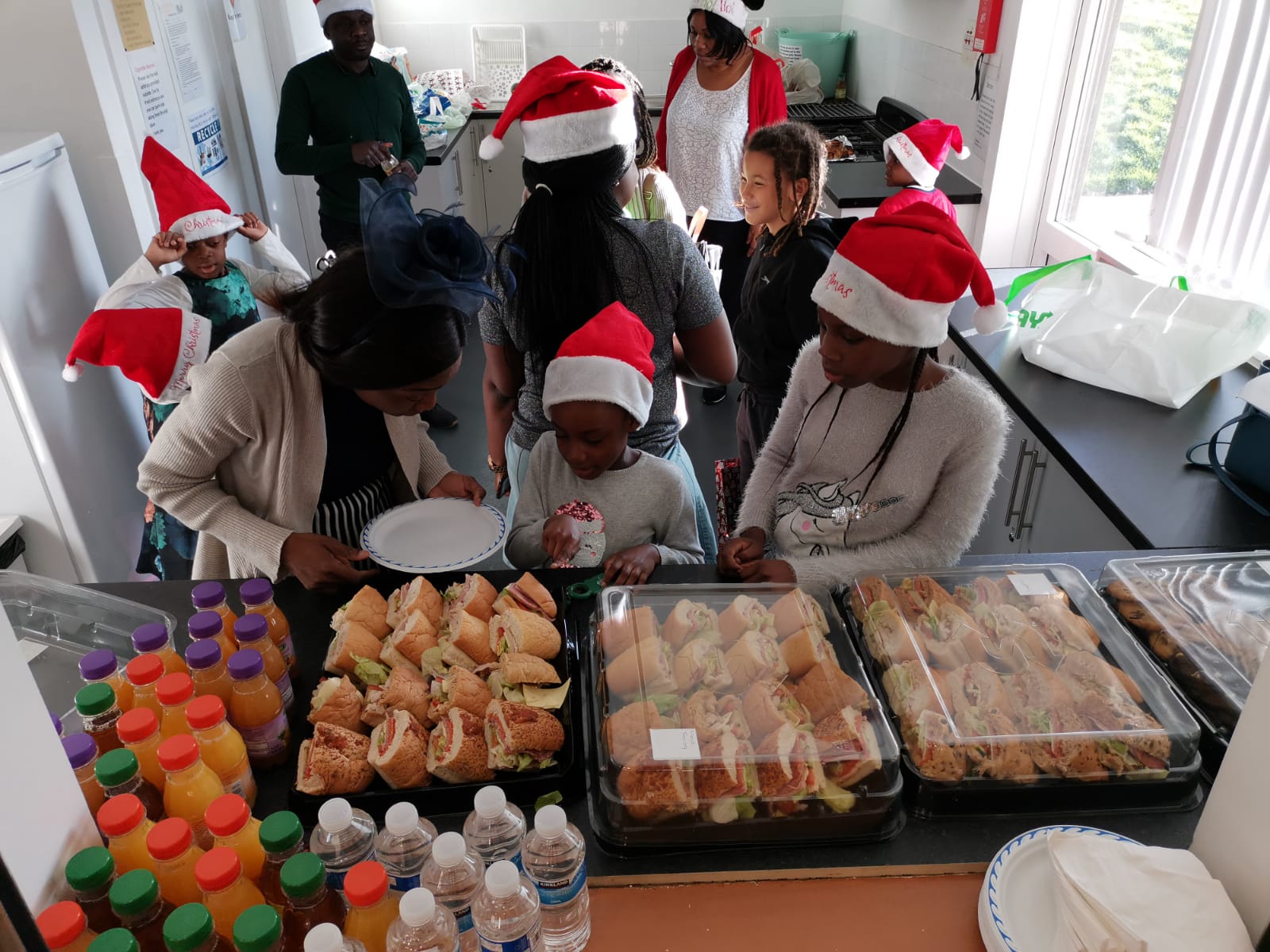 The word “salvation” concerns an eternal, spiritual deliverance. When Paul told the Philippian jailer what he must do to be saved, he was referring to the jailer’s eternal destiny (Acts 16:30-31). Jesus equated being saved with entering the kingdom of God (Matthew 19:24-25).

What are we saved from?

In the Christian doctrine of salvation, we are saved from “wrath,” that is, from God’s judgment of sin (Romans 5:9; 1 Thessalonians 5:9). Our sin has separated us from God, and the consequence of sin is death (Romans 6:23). Biblical salvation refers to our deliverance from the consequence of sin and therefore involves the removal of sin.

Who does the saving?

How Does God save?

In the Christian doctrine of salvation, God has rescued us through Christ (John 3:17). Specifically, it was Jesus’ death on the cross and subsequent resurrection that achieved our salvation (Romans 5:10; Ephesians 1:7). Scripture is clear that salvation is the gracious, undeserved gift of God (Ephesians 2:5, 8) and is only available through faith in Jesus Christ (Acts 4:12)

How do we receive salvation?

We are saved by faith. First, we must hear the gospel—the good news of Jesus’ death and resurrection (Ephesians 1:13). Then, we must believe—fully trust the Lord Jesus (Romans 1:16). This involves repentance, a changing of mind about sin and Christ (Acts 3:19), and calling on the name of the Lord (Romans 10:9-10, 13)

What is a definition of the Christian doctrine of salvation?

“The deliverance, by the grace of God, from eternal punishment for sin which is granted to those who accept by faith God’s conditions of repentance and faith in the Lord Jesus.” Salvation is available in Jesus alone (John 14:6; Acts 4:12) and is dependent on God alone for provision, assurance, and security.