Stand Still and See the Salvation of the Lord 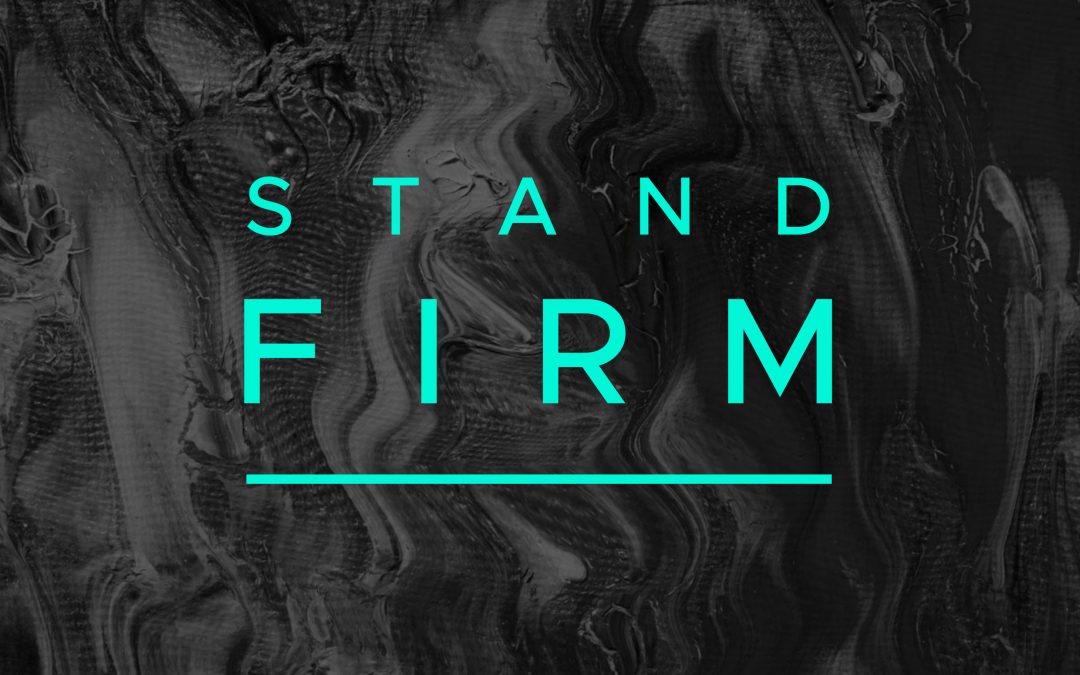 The Bible says, And Moses said to the people, “Do not be afraid. Stand still, and see the salvation of the LORD, which He will accomplish for you today. For the Egyptians whom you see today, you shall see again no more forever. The LORD will fight for you, and you shall hold your peace.”(Exodus 14:13-14KJV)

As God led the Israelites out of Egyptian slavery, He brought them to a tight spot. As the powerful army of Egypt approached from the rear, the Israelites saw the Red Sea in front of them and mountains to the sides. They saw no way out!

But God is not limited by seemingly impossible situations. He obviously knew what He was going to do. Moses may not have known exactly what God had in mind, but He believed what God said and faithfully passed on God’s encouraging message. When God is on our side, we do not need to fear or fret.

God intended to fight their battles for them. They did not need to fight against the well-armed Egyptian army, which was possibly the greatest army on earth at the time. It was Israel’s own faithlessness that later led to God letting them fight their own battles.

When God opened up the Red Sea in front of them, Moses’ message and faith prodded them to step forward in faith. God fulfilled this promise as He does all of His promises. The Israelites all made it safely across on dry land, but their enemies were swallowed up by the enveloping sea. Someone is reading this message you are on your cross road, turning point that’s why I pray for you I see you break forth, moving to the next level in the name of Jesus Christ (Amen)